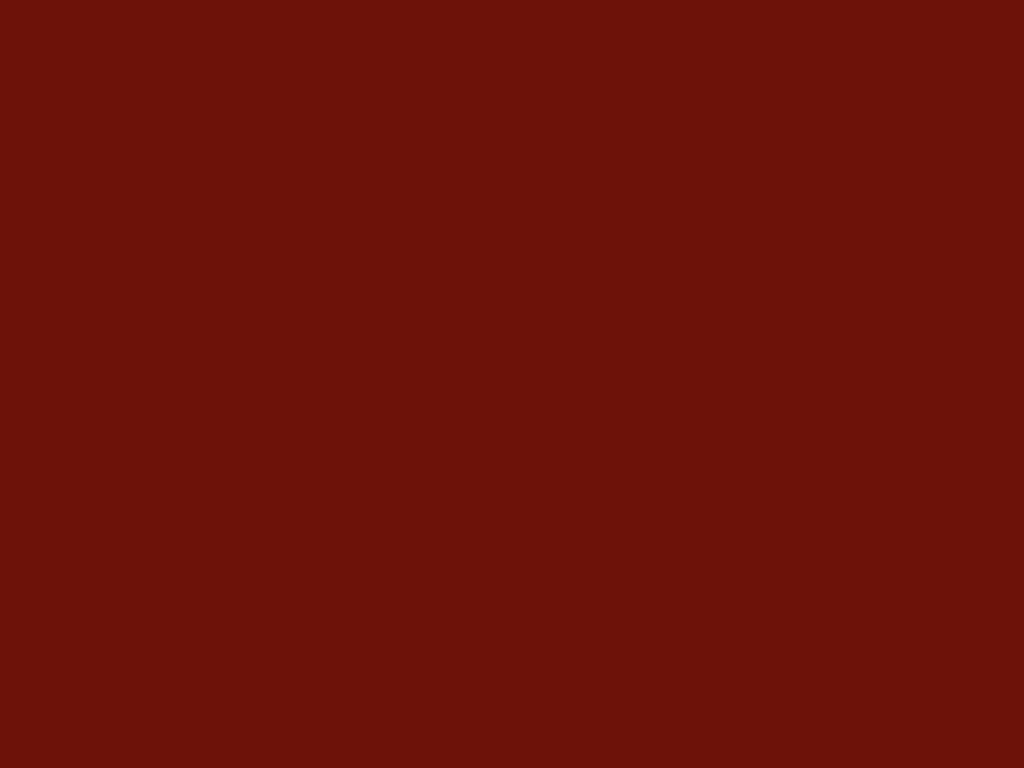 Filipino journalist Ronnie Villamor has been shot dead at a check point in Central Philippines. Villamor was a contributor to the local independent Dos Kantos Balita weekly tabloid. This is the second shooting of a journalist within the last two weeks, after the shooting of Virgilio Maganes on November 10th.

The Philippines is 7th on the CPJ’s Global Impunity Index, which calculates the number of unsolved journalist murders as a percentage of each country’s population.

The CPJ published a piece on Villamor’s murder which can be read here.