By AJF In Advocacy & Action

Read Article
By AJF In Feature Cheng Lei, Australian journalist and TV anchor for the Chinese Government's English news channel, CGTN, has been detained for more than two weeks without explanation. Lei is being held in a form of detention where she can be held for six months and be questioned without access to a lawyer. Most recently, the Chinese government made its first official acknowledgement… The Alliance for Journalists’ Freedom calls for Chinese authorities to provide due process to Australian TV journalist Cheng Lei, and release her immediately pending any judicial proceedings, in line with the International Covenant on Civil and Political Rights (which China has signed). It also calls on the authorities in China to ensure that any judicial proceedings follow due process. On… The long-awaited report for the Parliamentary Joint Committee for Intelligence and Security's inquiry into the impact of the exercise of law enforcement and security powers on the freedom of the press was released yesterday afternoon, 26th August. The Alliance for Journalists' Freedom (AJF) has been working closely with the committee throughout the submission and hearing period. We welcome the report's…
More NewsMore News

We’re the Alliance for
Journalists’ Freedom

The Public’s Right to Know: The AJF promotes media freedom worldwide and the right of journalists to report the news in freedom and safety. This includes working with Australian governments to ensure legislation supports media freedom.

When journalists are silenced, democracy and human rights suffer. We campaign in the Asia–Pacific region, wherever journalists are censored, threatened, imprisoned or killed.

We’re the Alliance for
Journalists’ Freedom

The Public’s Right to Know: The AJF promotes media freedom worldwide and the right of journalists to report the news in freedom and safety. This includes working with Australian governments to ensure legislation supports media freedom.

When journalists are silenced, democracy and human rights suffer. We will campaign in the Asia Pacific region, wherever journalists are censored, threatened, imprisoned or killed.

An insight into where we’re heading

AJF Directors gave an insight to where we believe the Australian conversation needs to head, when they presented to a Senate Standing Committee on press freedom.

The hearing for this was on Friday 18th October 2019 at Parliament House, Canberra.

The Alliance for Journalists’ Freedom made a submission and was subsequently asked to attend the hearing and give evidence.

Founding directors Professor Peter Greste, Chris Flynn and Peter Wilkinson attended. The following snippets give a brief idea of the AJF’s hearing and our two main clarion calls: a Media Freedom Act and a collaborative taskforce, to rebuild trust in democratic institutions, including the media. An award-winning journalist, author and academic. He was imprisoned in 2013/4 for 400 days while covering the unfolding political crisis in Egypt. 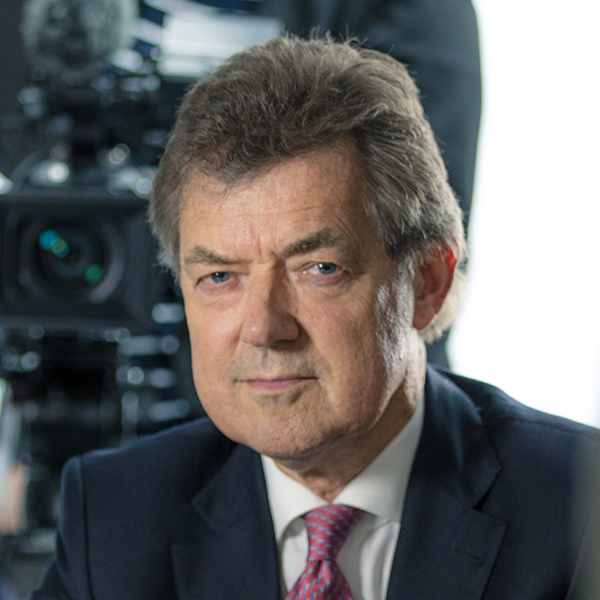 Research and Project Manager at PIJI and a tutor in Journalism Law and Ethics at Monash University. Student of Bachelor of Communications: Journalism and Political and Social Sciences at UTS. Started his career as a journalist, became the longest continuously serving Premier in New South Wales (1995-2005), and went on to become Foreign Minister of Australia (2012-2013). President-elect of the Law Council of Australia, Past President of both the Law Society of NSW, and the NSW Council for Civil Liberties. 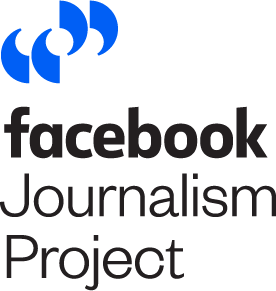 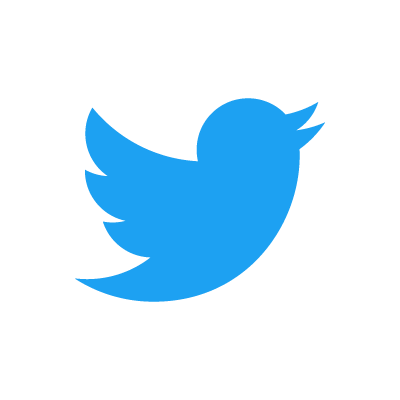 Memorandum of Understanding with

Our purpose is to advocate for media freedom and journalists’ safety. We will either work with governments to create change, or publicly advocate to change government policy.

Research is central to what we do. We want to make sure that our contributions to public debate and policy-making are underpinned by empirical research. That way, you will know that whatever statements we make will be well informed, accurate and up to date.